Build the Future You Want in the New Year

THE HIGH HOLY DAYS are a period of reflection for many of us. We think about what we’ve done during the past year—the good and the bad—and the impact we’ve had on other people. We ask for forgiveness and may promise to change. Most years, we spend the High Holy Days focused on introspection. But this year—as our country simultaneously navigates a pandemic, presidential election, and reckoning with racial injustice—many of us are also thinking about issues in our community and how to build the future we want.

We are living through an unprecedented moment in history. Fierce debates are raging across our city, state, and country about how to solve the myriad issues before us. Some people have been inspired to engage in politics for the first time while others are asking, “what’s the point?”

The predecessor to the Jewish Council for Public Affairs, the National Jewish Community Relations Advisory Council, NJCRAC, wrote that “It is legitimate, indeed desirable for religious groups and clergy to advocate policies that would shape society in ways that those faith communities view as fulfilling their ideal of the “good society’. They have this right under the constitution not only to advocate their views on public policy issues but also to question candidates on their positions on those issues, to make their views known to their constituents and to the public at large...”

The Wisconsin Jewish Conference is currently the only statewide group that advocates on behalf of Wisconsin’s Jewish community before our state government. In addition to advocating, we also act as a resource to lawmakers and help to educate them on issues that are important to the Jewish community. It is a role we take seriously as there are only three Jewish members of the Legislature.

As Jews, we realize that there is something beyond our personal lives that demands our response. The concept of Tikun Olam, which refers to responsibility, as individuals and as a people, to make the world a better place in which all of us may live.

Now, more than ever, it is important that the voice of Wisconsin’s Jewish community is represented in the political arena. If you have felt strongly about a local, state, or national issue over the past few months, I challenge you to take a step during High Holy Days to advocate for the future you want by:

Article by Michael Blumenfeld. Wisconsin Jewish Conference is a beneficiary organization of the Jewish Federation of Madison, advocating on behalf of Wisconsin’s Jewish community before our state government.

Jewish Federation of Madison is proud to be a partner in this special video series giving young people a voice in the upcoming election and urging adults to Vote For Me. The non-partisan project is led by Wisconsin's three Urban League affiliates. New episodes will be released regularly up until the elections, including one with a local Madison Jewish teen sharing their Vote For Me story.

Haven't mailed your absentee ballot? The U.S. Supreme Court has ruled that Wisconsin ballots will not be counted if they are received after election day - even if postmarked by November 3. If you have an absentee ballot that you have not yet returned, do not send it via mail. Please hand-deliver it to the City Clerk’s office or to an official drop off location. Because ballots must arrive at central count locations or at their polling place by 8:00 pm on election night in order to be counted, drop boxes will be closed earlier than 8:00 pm (times vary depending on location). For City of Madison ballot drop off sites >

Voting in person? Check your polling location, see what ID is required, and make sure you are registered at MyVote.wi.gov (you can register at the poll on Election Day).

Need A Witness for Your Absentee Ballot?
Community members, Robin Sweet and John Grande are volunteering to ensure everyone has the opportunity to get their vote out. If you live alone and, due to current COVID-19 precautions, do not have another adult who can serve as your witness for voting, Robin and John can help. They are available by scheduled appointment on Tuesdays and Thursdays, 9:00 am - 7:00 pm, through the election. They intend to stand outside the voter's home at a distance beyond 6 feet, wear masks and gloves, extend a tool to retrieve the ballot envelope, sign it as a witness, spray it down with disinfectant, and safely re-pass it to the voter. To schedule an appointment, contact Robin at (608) 469-7469 or roisweet@aol.com. 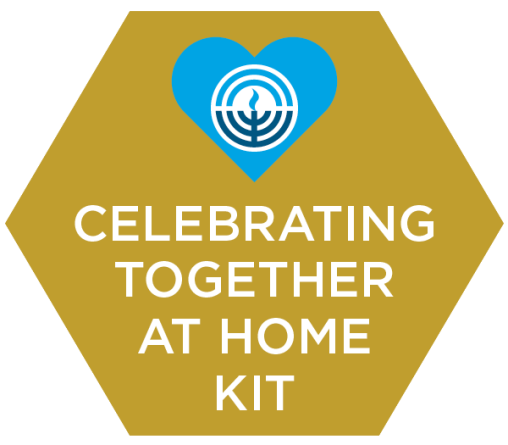