Immediately following the services, there will be a presentation by guest speaker Guy Raz about his art exhibition LIGA TEREZIN. Liga Terzen was a Jewish soccer league that existed in the Theresienstat concentration camp.

The art exhibition LIGA TEREZIN focuses on the link between past and future memory. The role of an artist is to participate in the current relay race aimed at passing the memory baton from the past to the future in order to prevent the oblivion. The exhibition’s point of origin is love for the game of soccer taking place all over the Globe as a parallel to the contemporary world of violence and wars, especially, the World War II and the Holocaust of the European Jewry. In our world, LIGA TEREZIN exemplifies an attempt to play on the game of everyday life despite the death looming on the morrow. 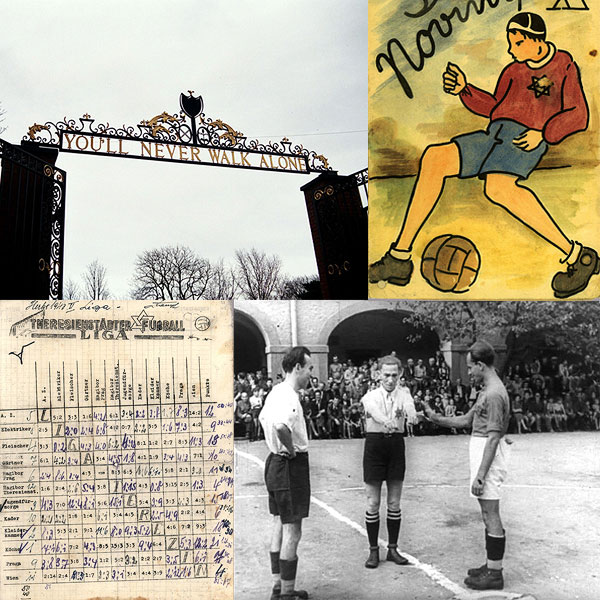