Hillel at the University of Wisconsin 611 Langdon St.
Madison, WI 53703

The University of Wisconsin Hillel foundation is excited to host the screening of Alice Agneskirchner’s film, “An Apartment in Berlin".

The UW Hillel Foundation, Center for German and European Studies and Department of German are collaborating with one another to educate and inform the public and student body about the Jewish-German relationship. Agneskirchner’s movie questions if the Holocaust affects the lives of modern people and the current generation by exploring the lives of three young Israelis as they move from Israel to Germany. The three Israelis explore the past by retracing the life and refurnishing the original apartment of a Jewish family from Berlin once deported by the Nazis. 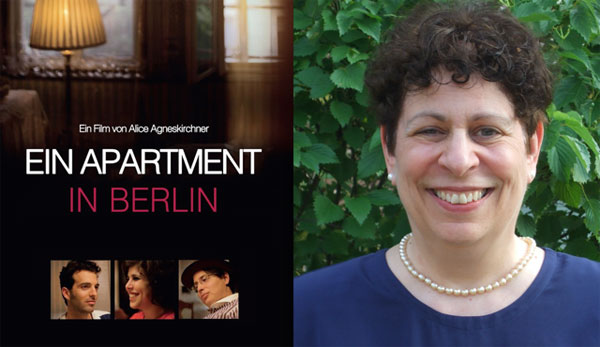