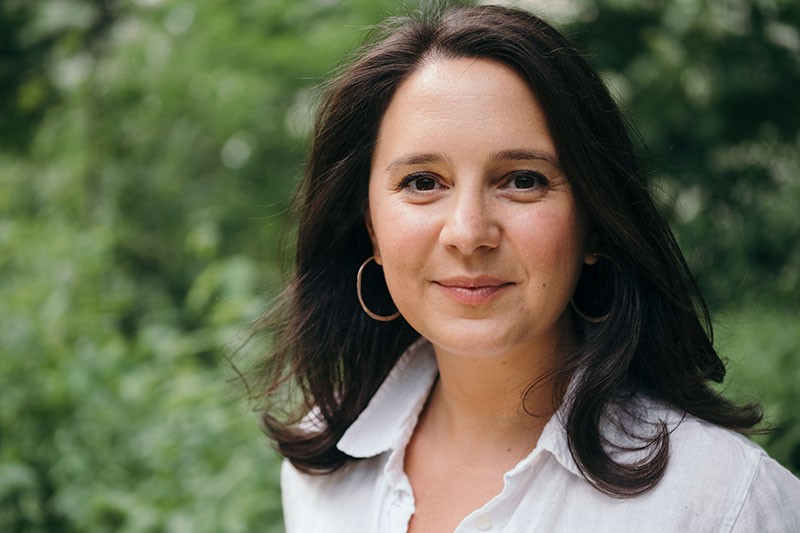 Join us for a virtual moderated conversation followed by a Q&A with Bari Weiss on the topic of Cancel Culture Through A Jewish Lens.

Register to Attend Webinar on Zoom >

Bari Weiss is an award-winning opinion writer, editor, political commentator, and author of How To Fight Anti-Semitism, published by Crown in September 2019.

Through her columns and speeches, Bari has changed the way we think about important issues, including #MeToo, freedom of speech, and our common culture. Bari is a regular commentator on television and radio, most especially on HBO’s Real Time with Bill Maher.

In July 2018, Bari was awarded the Bastiat Journalism Prize for what the judges called “her brilliant, incisive journalism that defends the cornerstone of individual liberty and civil society: freedom of speech.”

This event is sponsored by the Jewish Federation of Madison's Community Relations Committee (CRC) and brought to you through a consortium of the following participating organizations from across the country: