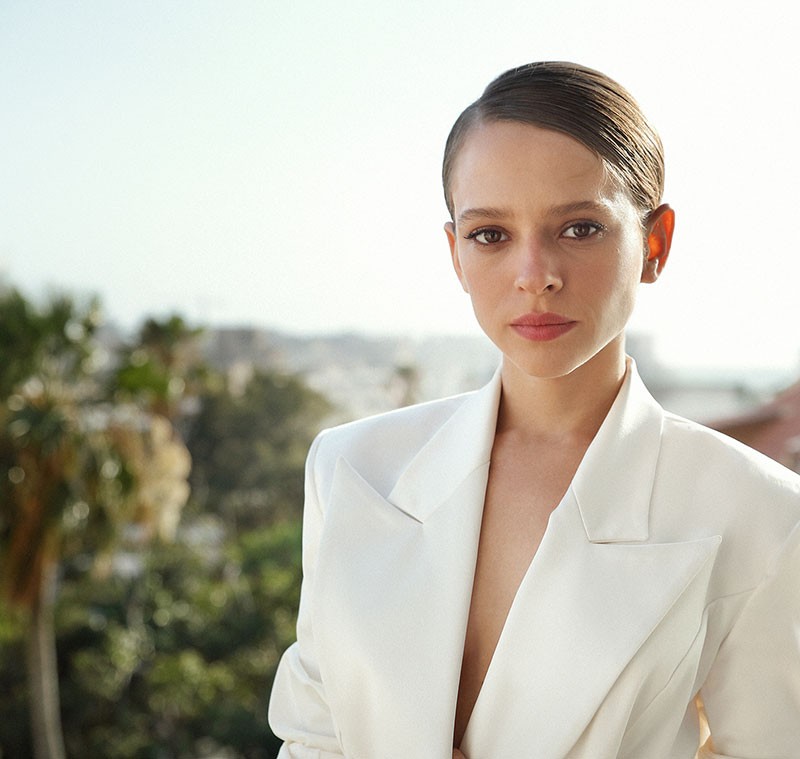 REGISTRATION IS CLOSED
• An email with your event Zoom was sent on April 29 around 2:00 pm to all approved registrations.
• A reminder email will be sent around 10:00 am on the day of the event, Sunday, May 2.
• If you do not see the email in your Inbox, please check your Junk/Spam folder.
• If you have not received your Zoom link email or have questions, contact executivedirector@jewishmadison.org.

Acclaimed Emmy and Golden Globe Award nominee Shira Haas, star of Netflix's hit series Shtisel and Unorthodox, will be with us for an exclusive online engagement open only to 2020 Annual Tzedakah Campaign donors! Hear about her surprising and amazing journey to international recognition and behind-the-scenes stories of the roles she has played.

With gratitude, we are delighted to offer this very special thank you to our 2020 Annual Tzedakah Campaign donors for your partnership in all that we are able to accomplish together in our community because of your support.

About Shira Haas
Shira Haas is an Israeli actress. She initially gained national prominence for her roles in local film and television, having won two Israeli Ophir Awards out of five nominations since 2014. By the start of 2018, Haas had made a name for herself in many prime-time Israeli drama television shows including the standout role of "Ruchami" on the international hit series Shtisel, which returned in March 2021 for a third season on Netflix. In 2020, she gained international acclaim for her role in the Netflix miniseries Unorthodox. With this performance, she became the first Israeli actor to be nominated for a Golden Globe Award and a Primetime Emmy Award. In the same year, Haas won the Tribeca Film Festival Award for Best International Actress for her performance in the Israeli drama film Asia (2020). See more on Wikipedia >