With great sadness, we write to inform you of the death on September 14 of Ralph Gants, husband of Deborah Ramirez, father of Michael and Rachel, brother of Fred Gants, son of Gustav Gants (z”l) and Helaine Dreyfus Gants (z”l). He was 65.

Ralph served as Supreme Judicial Court Chief Justice for Massachusetts since 2014. He was a tireless advocate for access to justice and the first Jewish chief justice of the state’s highest court.

The Gants family has held private remembrances and will hold a public memorial event in the spring.

May Ralph's memory be for a blessing. 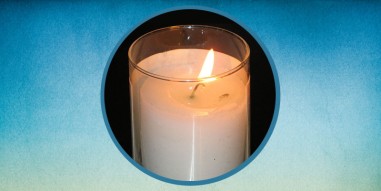