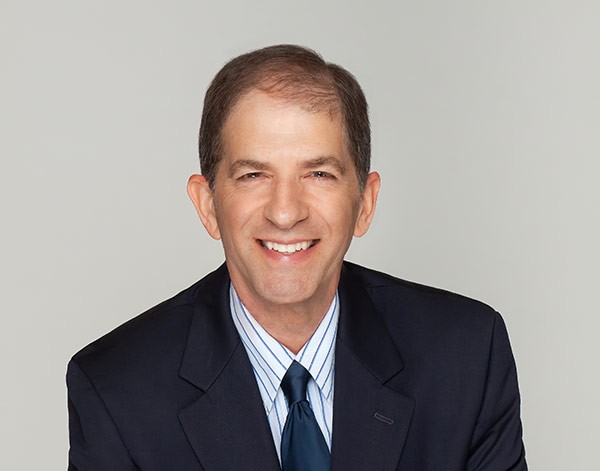 After an extensive search, with several highly qualified candidates, we are delighted to announce that Alan Klugman began February 5, 2019 as the Jewish Federation of Madison’s interim executive director.

A fluent Hebrew speaker who lived in Jerusalem, Israel for an extended period, Alan believes strongly in the partnership between Israel and North American Jewry. While serving the Jewish Community Federation of Louisville, Alan led the JFNA Partnership Consortium that twinned 12 midwestern Jewish Federation communities with the Western Galilee Region of Israel. Of his new position, Klugman noted that the opportunity to return to the Federation system at a time when much work lies ahead to re-envision its role in Jewish communal life is something he is very excited about.

Last September, Jewish Federation of Madison’s board of directors decided to search for an interim executive director, before hiring a permanent executive director. We felt we needed time to clarify our needs and spend time on self-reflection as an organization before committing to a permanent executive. Alan’s extensive experience as a proven leader in the Federation system, background in social work, and resource development success will help guide Jewish Federation of Madison going forward.

As President, I look forward to working closely with and learning from Alan, as he acclimates to his new position. Join me in welcoming Alan and Orly Klugman to Madison.

Deborah Minkoff
President, Board of Directors
Jewish Federation of Madison

Rosh Hashanah – The Holiday of Togetherness