Each year, the Jewish Federation of Madison gives out several awards at our Annual Meeting recognizing outstanding service and leadership within our community. We are proud to introduce you to this year's recipients, all of them deeply committed to enhancing Jewish life here in Madison, WI. 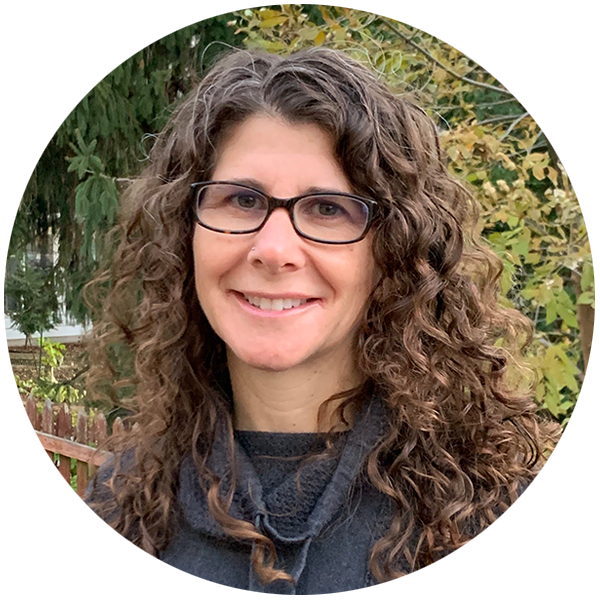 Born and raised in Southern California, this year's recipient Marla Becker, adopted the Madison area as her home almost a decade ago. Marla earned a BA from Whitman College and a Master of Arts of Education from Pepperdine University. She has taught extensively in public and Jewish day schools, elementary through middle school, and developed, taught, and directed Jewish preschool programs. Since July of 2017, Marla has held the position of director of Hilde L. Mosse Gan HaYeled Preschool, shaping the school's curriculum and expanding recruitment efforts. This year she additionally took on the role of teacher for Gan HaYeled's first-ever kindergarten class.

Marla is a skilled educator whose creativity, leadership, and warmth are an incredible asset to our community. Every weekday morning, she greets the children and families with a smile as they arrive at Gan HaYeled, making sure they feel welcomed. She has been fearless in her role to protect and grow Gan HaYeled, while managing the ongoing challenges of COVID-19 restrictions.

"I love spending my days at Gan HaYeled because it is an extended family. We all have a common goal - we want the children to love being who they are in an environment that focuses on creativity, self-expression, and Jewish values. Between the children, parents, teachers, Gan Committee, and the Jewish Federation of Madison, we are always working together to create a special home away from home," says Marla.

Congratulations to Marla on this well-deserved award. 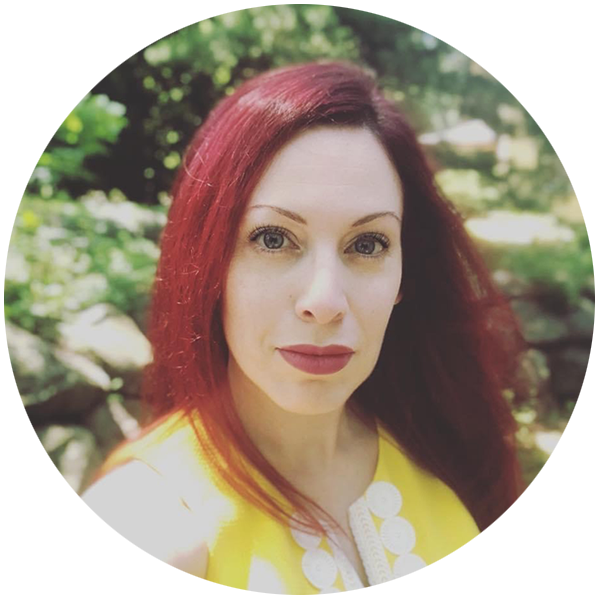 Named in 1975 in memory of Miriam Singer Sulman, a much admired and dynamic young Jewish Federation of Madison leader, this award enables the recipient to attend the Jewish Federations of North America General Assembly through an endowment fund established by Miriam's parents, Isadore and Ida Singer, z" l.

When Yolanda Gorman's husband Jason's previous employer promoted him, it required the family to move to either Silicon Valley or Madison. Fortunately for us, they chose Madison. In preparation for their move to Madison in 2014, Yolanda reached out to the Jewish Federation of Madison, looking for daycare options. At the time, her son's age was not eligible for Gan HaYeled Preschool, but her call was transferred to the outreach coordinator, Tiz Ihnchak. Tiz welcomed and recruited her to volunteer at the Hava Nagila Jewish Community Picnic, which started Yolanda's community involvement.

In 2017, Yolanda joined the Jewish Federation of Madison's board of directors, currently serving as a Communications Committee member. Yolanda's creativity and guidance have been vital in the Jewish Federation of Madison's strategic work of re-imagining our branding, communication, and marketing to innovate and better serve the organization and the community.

Yolanda is a graduate of the University of Arizona. She works at American Family Insurance, where she is a Lean Coach on process improvement.

Congratulations to Yolanda on this well-deserved award. 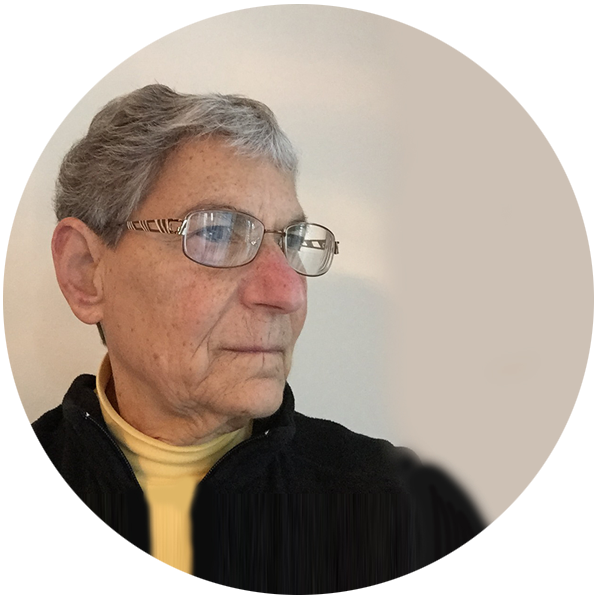 Named in memory of former Jewish Federation of Madison president and founder of Camp Shalom, the Ben Minkoff award honors an individual with a record of committed service to the Jewish Federation of Madison and the Madison Jewish community stretching over a period of time, doing volunteer work beyond its usual definition. The award recognizes the accomplishment of a one-person task, generally very time-consuming in public relations, program coordination, continuing assistance in a specific area, or through special resources.

Growing up on the southside of Chicago, Linda Reivitz had her heart set on attending the UW-Madison. When the time for college rolled around, that is exactly where she landed. After two years here in Madison, Chicago became a place where she visited family and then left, heading north to what had become home. Linda's accomplished professional career includes working for the state legislature, serving in various state agencies, and teaching health policy at the UW Medical and Nursing Schools. As secretary of the Wisconsin Department of Health and Social Services, she played a critical role in fighting the AIDS epidemic, including creating a state task force in 1985 to develop AIDS policies and guidelines. She also ventured east for a bit, working for the New York City Board of Education and as a legislative aide on Capitol Hill in Washington, DC.

After Linda retired, she decided it was time to devote her energies to Madison's Jewish community, and she dove in wholeheartedly. She has been a member of the Jewish Federation of Madison board since 2017, served on the Jewish Social Service's board, including as president, and the board of Temple Beth El, where she is the Sisterhood immediate past president.

Says Linda, "I don't use the word "serve" lightly. Whether it is helping refugees settle here, making cookies for Food- A-Rama, or delivering Chanukah candles to seniors, I hope I am strengthening our Jewish community and embracing the heart of Judaism, Tikkun Olam."

Congratulations to Linda on this well-deserved award.

ANNUAL MEETING 2020
November 24 at 6:45 pm
Join us on Zoom to honor this year's award recipients, Marla, Yolanda, and Linda, at the Annual Meeting.
See Details & Register >