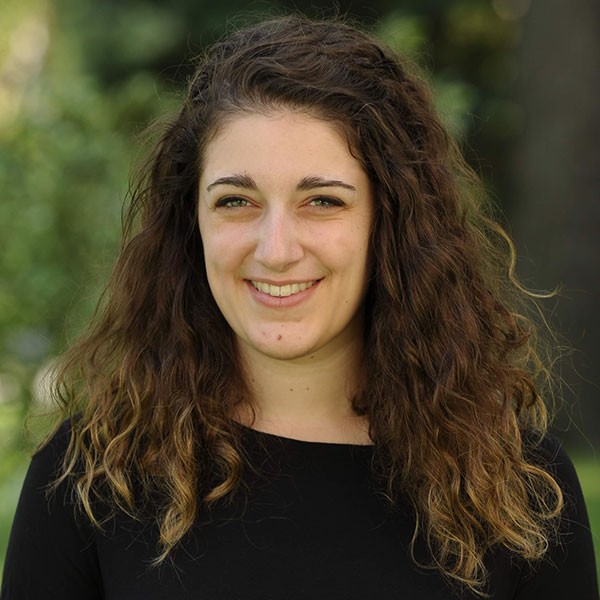 The Jewish Federation of Madison is delighted to announce that Samantha Toso has joined our staff team as Programming/Camp Shalom Director.

A native of Cottage Grove, Samantha grew up in our Madison Jewish community. She is a graduate of Midrasha Hebrew High School and has a long history with Camp Shalom, where she was a camper and counselor. In 2007 she began her camp staff experience as a counselor in training (CIT). She was a counselor at Camp Shalom from 2008-2011, a counselor with middle schoolers at Camp Shalom Noar-Bogrim in 2012-2013, and then served as Assistant Director of Individual Needs of Noar-Bogrim from 2014-2016.

After graduating from Elmhurst College with a B.S. in Biology, Samantha headed for Colorado. There she worked as a middle school science teacher and served as a GOCO (Great Outdoors of Colorado) educator at Butterfly Pavilion in Westminster, CO.

“As a nature enthusiast and lover of the outdoors, Samantha brings a wealth of programmatic ideas back home to Madison,” said Jewish Federation of Madison Executive Director Alan Klugman. “We’re excited to incorporate Samantha’s rich background into expanded programming both at Camp Shalom and throughout the year at the Goodman Jewish Community Campus,” he added.

Please join us in welcoming Samantha!

Rosh Hashanah – The Holiday of Togetherness