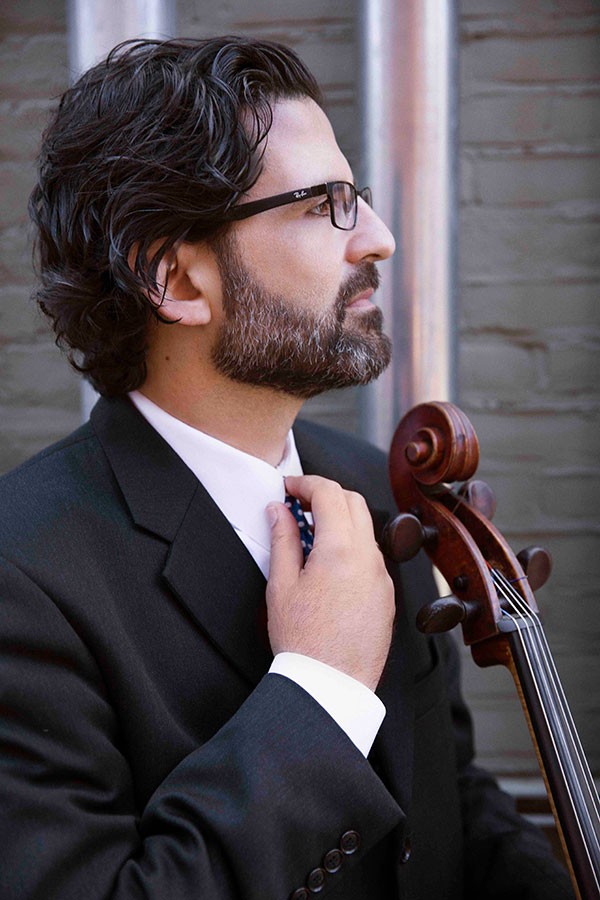 PLEASE JOIN US on Zoom to celebrate the highlights and successes of the past year, honor our award recipients, thank our outgoing board members, and elect the incoming board of directors and officers. The evening will also include a very special performance by Israeli-American cellist, conductor, and pedagogue Amit Peled, and thank you to Deborah Minkoff, who is completing a second term as president.

To Attend
Register for Zoom Link Now >
After registering, you will receive a confirmation email containing information about joining the Annual Meeting.

About Awards
See more about the Annual Meeting awards and past recipients. 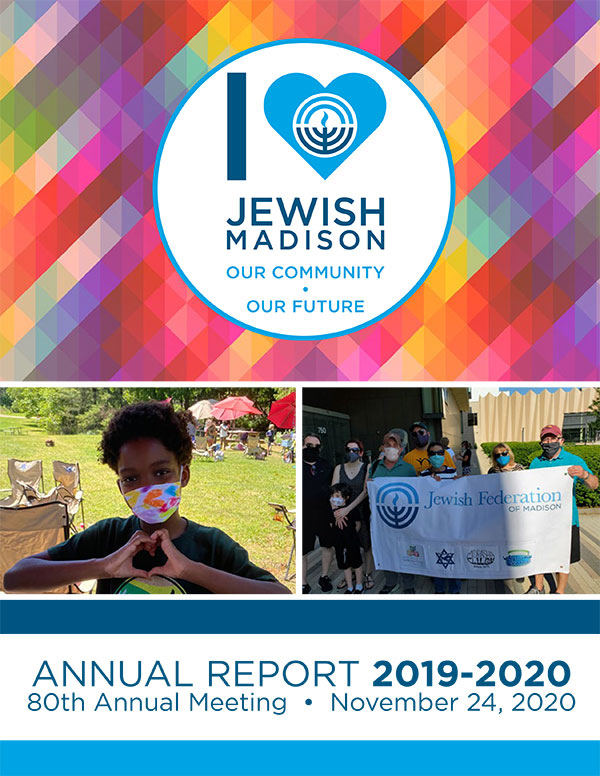 About Amit Peled
Israeli-American cellist, conductor, and pedagogue Amit Peled, a musician of profound artistry and charismatic stage presence, is acclaimed worldwide as one of the most exciting and virtuosic instrumentalists on the concert stage today. From 2012 to 2018, he performed on the Pablo Casals 1733 Goffriller cello. Peled served as Music Director for CityMusic Cleveland for the 2019-2020 season.

Peled has performed as a soloist with many of the world’s top orchestras and in major concert halls such as Carnegie Hall and Alice Tully Hall in New York, Salle Gaveau in Paris, Wigmore Hall in London, Konzerthaus in Berlin, and Tel Aviv’s Mann Auditorium. Of his enthusiastically received Alice Tully Hall concert debut performing the Hindemith Cello Concerto, The New York Times wrote that Peled produces a “glowing tone, a seductive timbre and an emotionally pointed approach to phrasing that made you want to hear him again.” Musical America named Peled one of the Top 30 Influencers of 2015.

Peled’s discography includes acclaimed CDs on the Naxos, Centaur, CAP, CTM Classics, and Delos labels. Upcoming album releases include a Cassado recording for Naxos and the second installment of the Bach Suites for CTM Classics. In 2017, Peled published a children’s book, A Cello Named Pablo.

One of the most sought after cello teachers in the world, Peled has instructed students who have gone on to garner top prizes and finalist spots at prestigious international competitions such as the Carlos Prieto International Competition in Mexico, the Schoenefeld International competition in China, and Young Concert Artist Guild in New York. Peled is founder of the Amit Peled Cello Gang, a touring group composed of students from his studio at the Peabody Institute, where he has taught since 2003 and was one of the youngest professors ever hired by a major conservatory. He is also conductor and artistic director of the Mount Vernon Virtuosi, a chamber orchestra dedicated to launching the careers of recently graduated students. Peled is a founding member of the Tempest Trio with pianist Alon Goldstein and violinist Ilya Kaler.

Peled lives in Baltimore, Maryland, and performs on the only known copy of the "Servais" Stradivarius by Vuillaume ca. 1865. For more information, visit www.amitpeled.com.